Home » The Dinosaurs Rediscovered: The Scientific Revolution in Paleontology 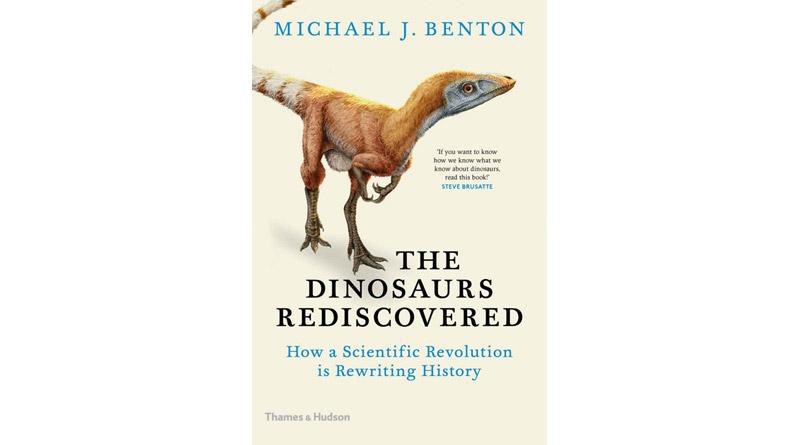 The world-renowned palaeontologist Michael Benton has produced a fascinating overview of the development of dinosaur studies in the light of modern ideas and technology.

Benton discusses the shortcomings of recent popular films such as Jurassic Park: Fallen Kingdom in their lack of reference to modern research in their reconstructions, particularly the lack of any dinosaurs with feathers.

Also featured are the recent developments and collaborations between scientists and paleoartists in studying the colour and patterns on the skin of some species, based on microscopic study of fossil remains (e.g. Sinosauropteryx as featured on the cover).

Geological Timeline
Introduction: How Scientific Discoveries are Made
1 Origin of the Dinosaurs
2 Making the Tree
3 Digging up Dinosaurs
4 Breathing, Brains and Behaviour
5 Jurassic Park (Or Not…)?
6 From Baby to Giant
7 How Did Dinosaurs Eat?
8 How Did They Move & Run?
9 Mass Extinction